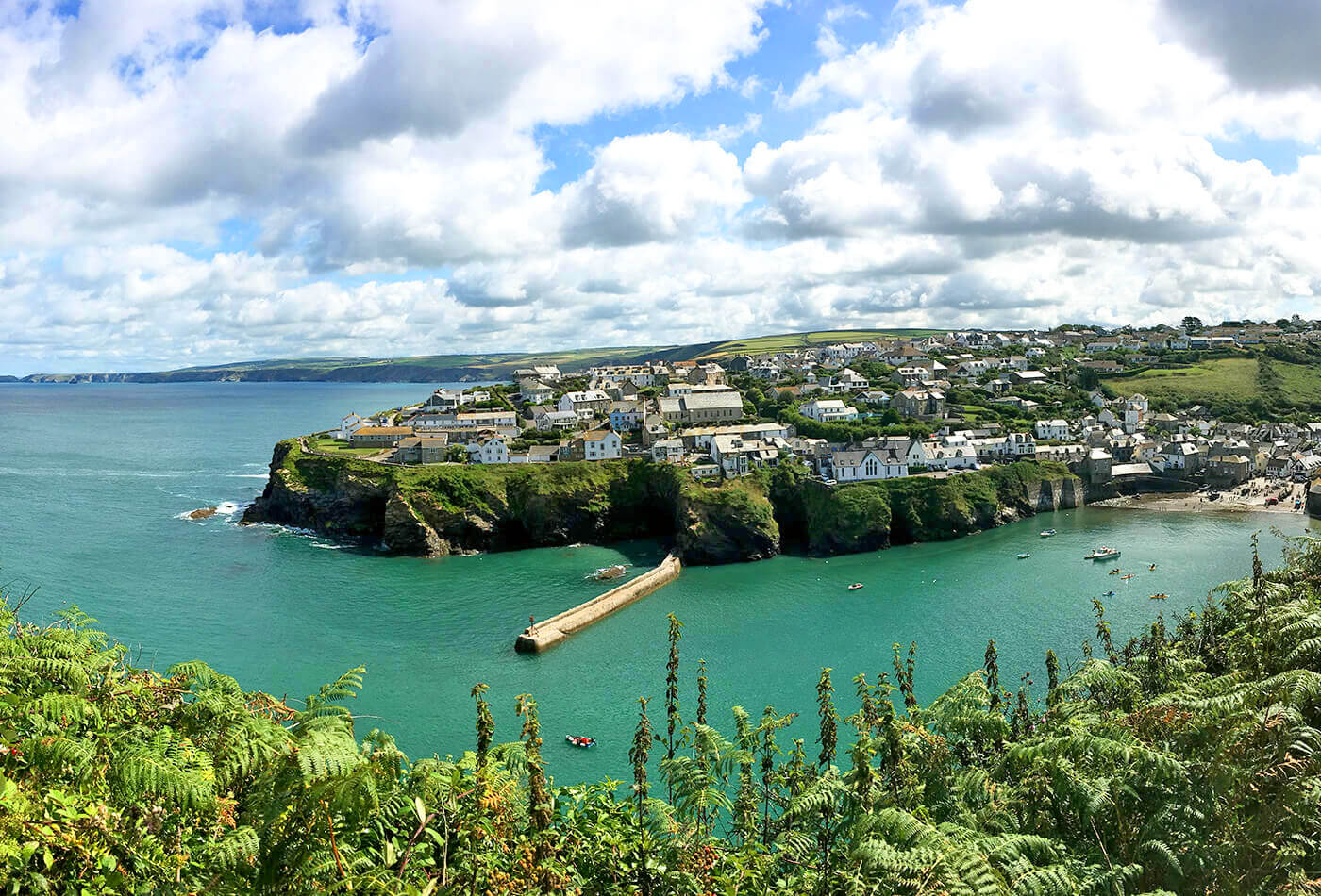 **This event has now passed** 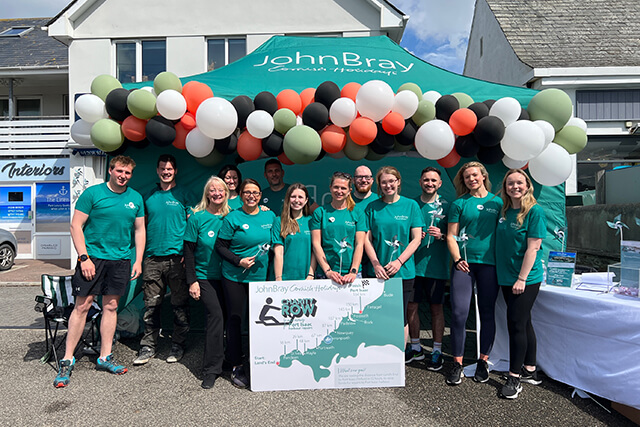 We are delighted to confirm John Bray Cornish Holidays raised over £1,000 for the Port Isaac Breakwater Repairs.

The two rowing machines, kindly leant by St Breock Primary School, were set up outside of the John Bray Cornish Holidays Port Isaac office. Passers by were able to watch the progress of the challenge, volunteer to take part, and make donations. Every rower was treated to mini eggs, whilst each child was gifted a windmill.

Jess Holman, General Manager, said “With ages ranging from 7-70+, rowing anywhere from 1km to 10km, there really were rowers of all abilities. We had no shortage of volunteers. Local people were delighted to come together to raise money for the harbour, boost awareness of the cause, and to have fun!”

Penny Bolton, Owner Relations Manager, said “It was a wonderful event, with the whole community coming together to support us and help us reach the distance. The giant map displaying landmarks along the coast, complete with a moveable rowing boat, certainly helped to show passers by our progress. Plus it enabled us to see how close we were to reaching our distance, spurring us on! It was well worth the sore legs, knowing we have made a difference and raised some valuable funds.”

When was the John Bray Cornish Holidays fundraising event?

Where was the event?

The fundraising event was held outside our Port Isaac office on New Road. We were armed with two rowing machines and a lot of enthusiasm.

Who took part in the fundraising event? 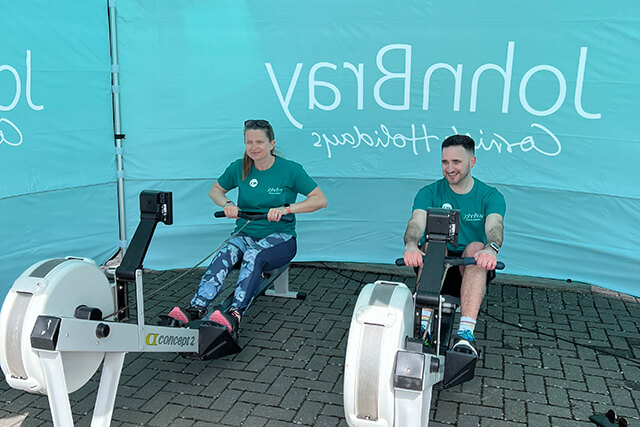 A total of 29 rowers, including John Bray Cornish Holidays team members from both Rock and Port Isaac offices, as well as volunteers from the local community, each took it in turns on the two rowing machines.

They completed the gruelling challenge, collectively rowing 164km. This was the equivalent distance of Land’s End to Port Isaac – achieved in just 9 hours!

How much did we raise?

Pledges on the JustGiving page and donations given on the day totalled over £1,000. Which will go directly to the Port Isaac Harbour Commissioners to support them with their harbour repairs.

Hi, I'm Jenny! I joined the Sykes family in October 2021. Devon born and bred I have a huge love for the South West. The West C... 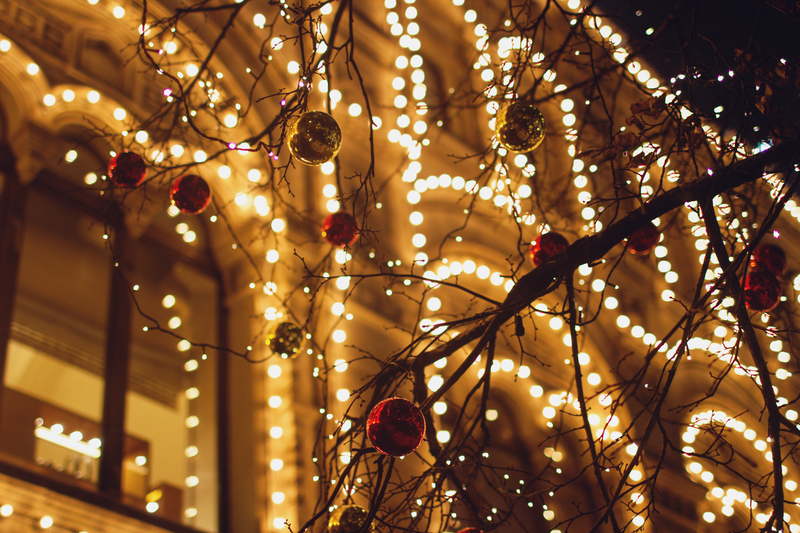 What’s On in North Cornwall in November

With the beaches less crowded and the winter drawing in, Cornwall in November can be a magical place. With... 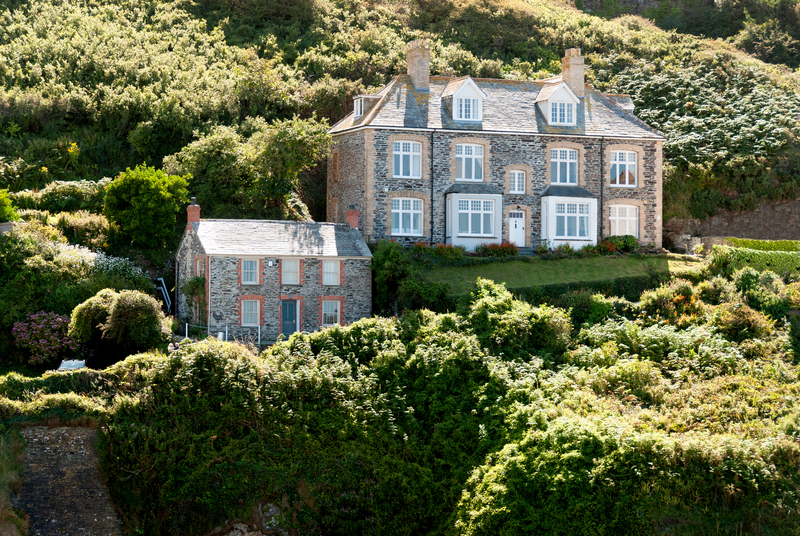 John Bray Cornish Holidays are proud to support the Homes For NHS initiative by providing accommodation for NHS staff...