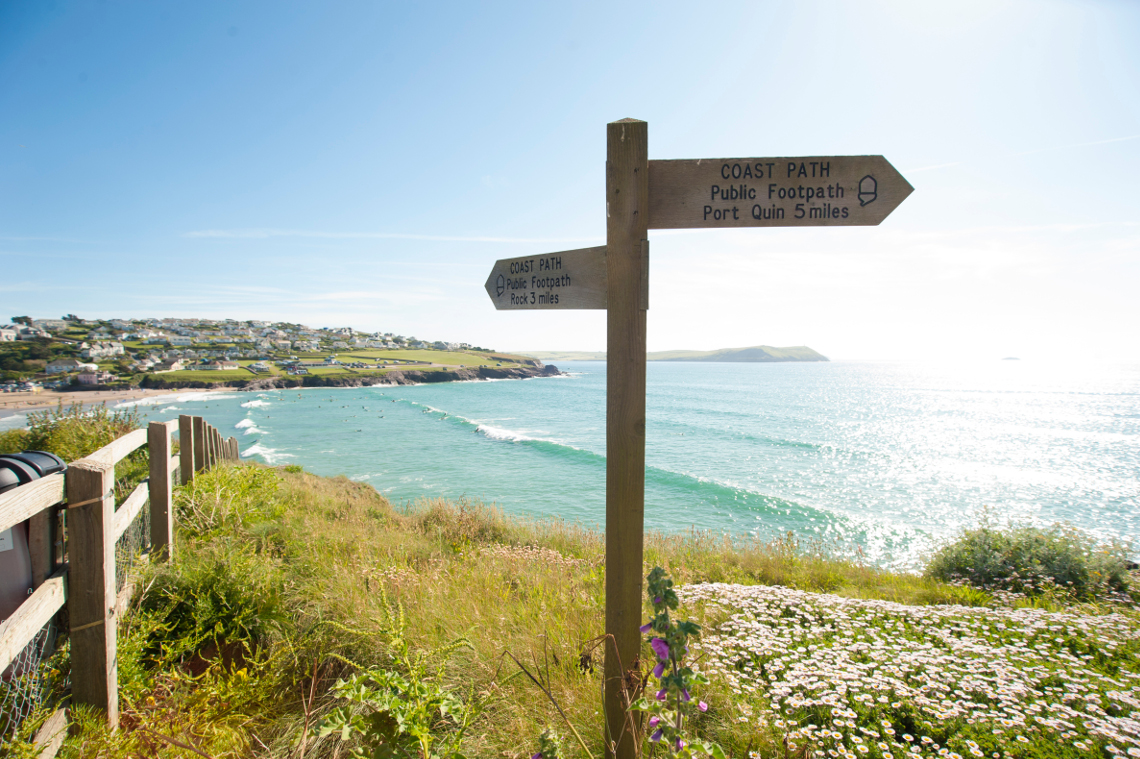 by / Things To Do

Spring arrives in North Cornwall well ahead the rest of the UK, making it an ideal time to explore the area on foot. With so much to see and average holiday rental prices a lot lower than at peak seasons, Spring is a perfect time of year to get away for a refreshing break, with or without your four legged friend.

North Cornwall’s vibrant mix of coastline, moors, wooded valleys and farmland support a diverse range of spring flowers and the well kept network of footpaths left behind by the miners, coastguards and Celtic pilgrims makes it a fascinating environment for walking.

Throughout the winter, the Atlantic Ocean and English Channel along more than 400 miles of coastline surrounding Cornwall, act like a giant night-storage heater, keeping the winter mild and giving the snowdrops, daffodils and bluebells an early start.

We are delighted to collaborate with iWalk Cornwall to bring you these excellent walking guides to help you appreciate the beauty of the surrounding area on foot. Use their fantastic iPhone/Android app to download a favourite walk for only £1.99. Each walk not only gives you detailed directions, photos and local information at the moment you need them, it also tracks where you are on the walk using GPS and even warns you if you wander off route!

iWalk Cornwall contains over 200 circular routes developed and much enjoyed by locals.

Roughly two-thirds of the way through March, the equinox alignment of the sun and moon causes one of the largest tides of the year.  The very low spring tide is a perfect time to forage for mussels, exposing large shells that are normally hidden beneath the surf.  Mussels should only be harvested when there is an “r” in the month as the plankton hoovered-up by mussels from May-August can include species which can cause stomach upsets.

The circular walks from Port Quin to Lundy Bay and from Trebarwith Strand to Tintagel include beaches with plenty of mussels.

During March, wild garlic also begins to carpet some of the woodland and is a perfect companion for mussels, as is the award-winning white wine from the Camel Valley Vineyard.

During April, gorse and blackthorn come into blossom.  Blackthorn was traditionally planted to fence in cattle, particularly near the coast as it is very salt tolerant as well as spikey.  The carpets of white blossom can be seen at Port Quin which takes its name from the Cornish for “white cove” – Porth Gwenn – and its anglicised form is used for the Doc Martin TV series (Port Wenn).

There is a spectacular circular walk between Port Quin and Port Isaac which includes bird’s eye views over both harbours and dramatic coastal scenery between the two.  The return route is through the fields used for the harvest scenes in the BBC’s Poldark TV series.

The bluebells which have been appearing throughout April culminate in their most spectacular displays at the start of May within North Cornwall’s wooded valleys.  There are some nice displays on the edges of Bodmin Moor at St Breward and Blisland and in the Allen Valley near Wadebridge.

The circular walks from St Breward to Lank, and Blisland to Lavethan Wood pass through ancient woodland with holy wells.  Many of these date back before Christianity to sacred springs that were revered as portals into the fairy world.

In early June thrift forms carpets of pink flowers along the coast.  The name is thought to come from the plant’s economical use of fresh water which allows it to survive on the windy, salty clifftops.  As summer solstice approaches, the sun reaches its highest point in the sky, illuminating the water and creating shades of turquoise and aquamarine over the yellow sand formed from billions of seashells.

Circular walks from Trevone to Padstow and around The Rumps and Pentire Point at Polzeath both offer some spectacular coastal scenery.

In association with iWalk Cornwall.

by / Things To Do 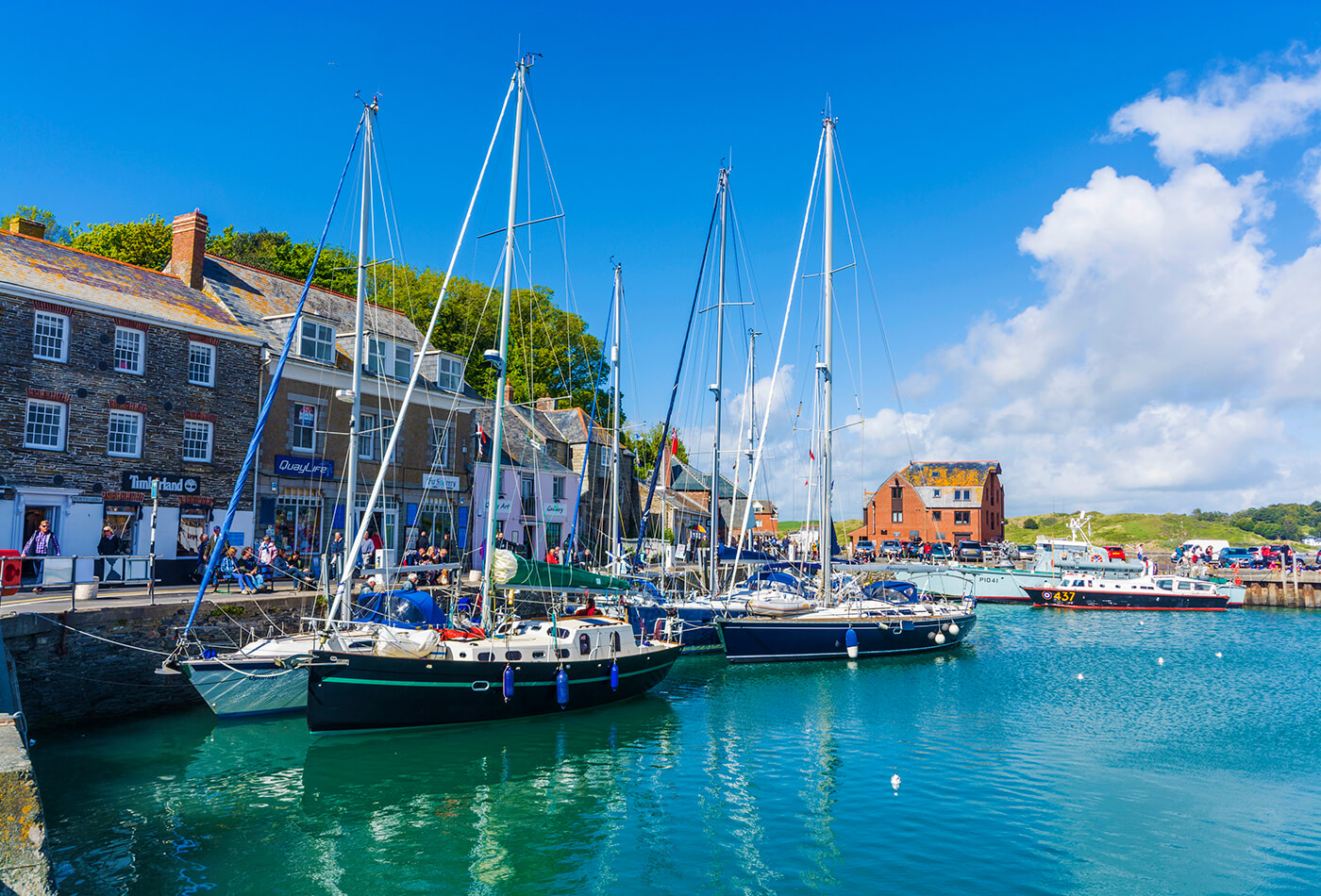 Top 15 Things to Do in Padstow

Padstow, a charming fishing port in North Cornwall, has plenty on offer for those on holiday. No matter the...

Read More
Things To Do 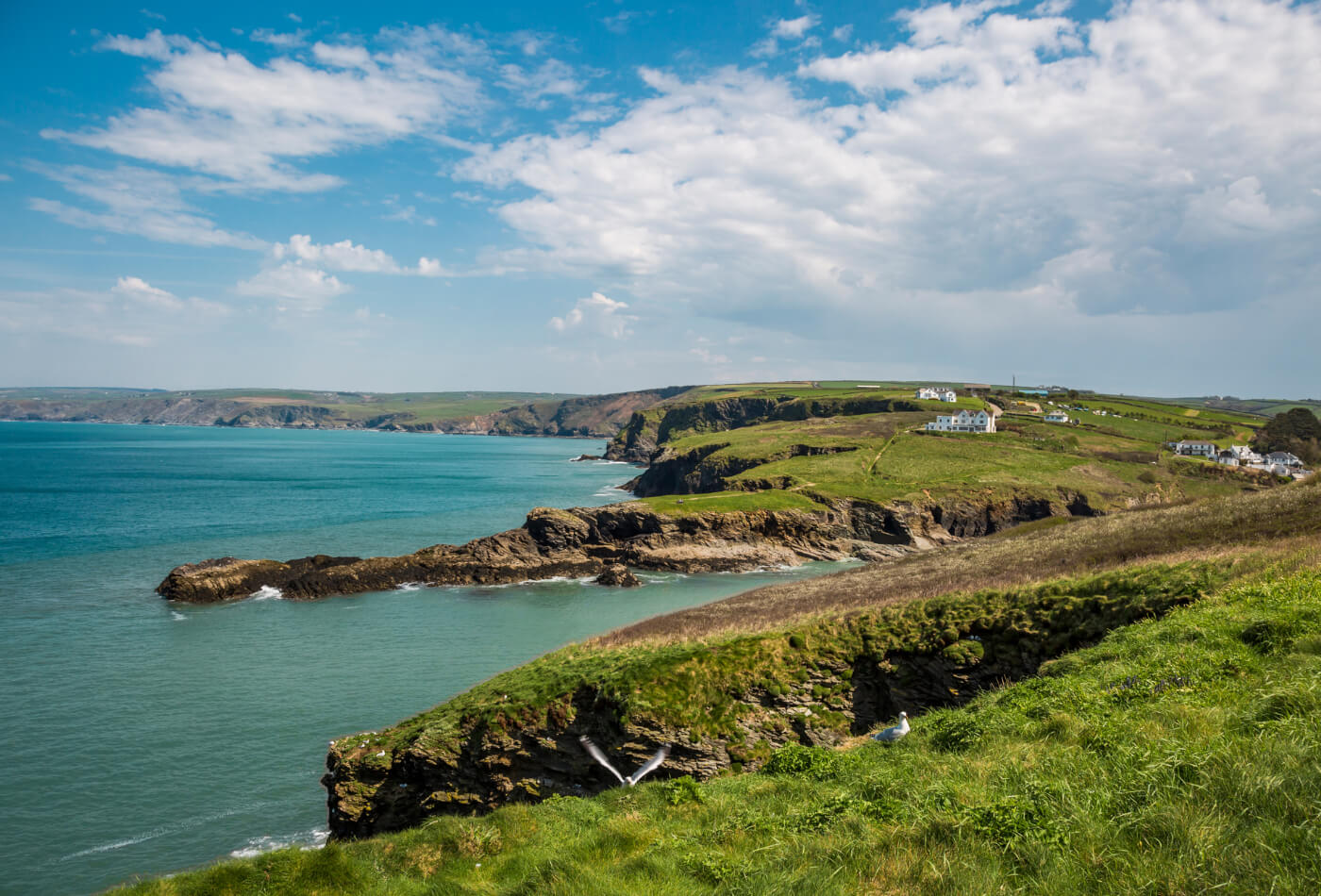 Read More
Things To Do

At John Bray Cornish Holidays, its no secret that we love the coast and are delighted that the entire...