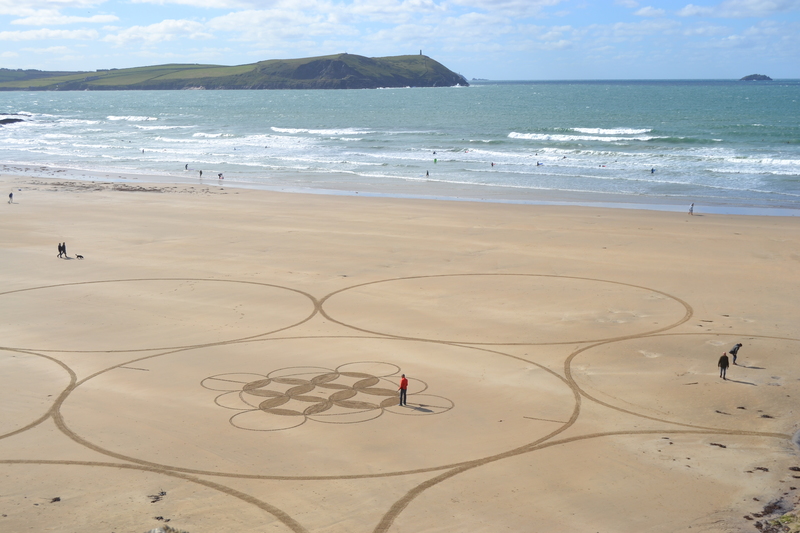 by / Places To Visit

Not only does the north Cornish coast have miles of golden sands and crystal blue waters, it’s also got loads going on. So we’ve put together a list of our top things to do in the area when on your holiday, so that you’re in the know, up to speed and in the loop.

Polzeath is a friendly, popular seaside village, with shops,bars, cafes, restaurants and even an art gallery. There is a level sandy carpark at the top of the beach, making it easily accessible. Further car parks on the cliffs on either side are great for walkers as they can pick up the wonderful coast paths. In one direction lies the route along towards Daymer, Rock and beyond. Keen walkers with a good head for heights will appreciate the area of outstanding natural beauty on the National Trust headland land where footpaths skirt the towering cliff tops towards Pentire Point and around the Rumps. Be on the lookout for sightings of seals, porpoise, dolphins and occasionally between April and October basking sharks and sunfish. Bird watchers may see Gannets, Fulmars, Cormorants, Shags, Kittiwakes, Razorbills, Guillemots and very occasionally a rare Puffin.

The beach is a magnificent expanse of golden sands, especially at low tide, bordered by rock pools of all shapes and sizes. Perfect for small children to splash about in or attempt to capture shrimps or crabs in their buckets.
Coves to the right and left are revealed, with Baby bay being the biggest, if you’re caught out by the encroaching tide you can easily take the footpath back up to New Polzeath. The Atlantic Ocean swells roll in sometimes with huge, turbulent waves and occasionally in Summer rare flat, calm days. The swell changes all the time so seasoned surfers and learners may all get a chance of perfect conditions.

All manner of surf equipment can be found at the top of the beach, a good choice of surfboards, wetsuits and boogie boards to buy or rent. ‘BustyMoo’s Magic Surf Hire’ business right on the beach car park entrance is ably managed by friendly, local man Busty himself, while Wavehunters, Era Adventures and George’s Surf School can also be found on the beach and they do hire and tuition, the surf shops also rent out equipment. Both TJ’s Surf shop and Surfs Up Surf School are family run business based on and above the beach. Polzeath has a laid back surf vibe appealing to young families and teenagers, but also retains an atmosphere of timeless seaside holidays for all ages, whatever the weather or season.

Pay and display parking / Telephone parking
Please note that a dog ban runs during the main season for the beach.
Polzeath has good Lifeguard cover running daily from April until October, with October half term covered too.

by / Places To Visit 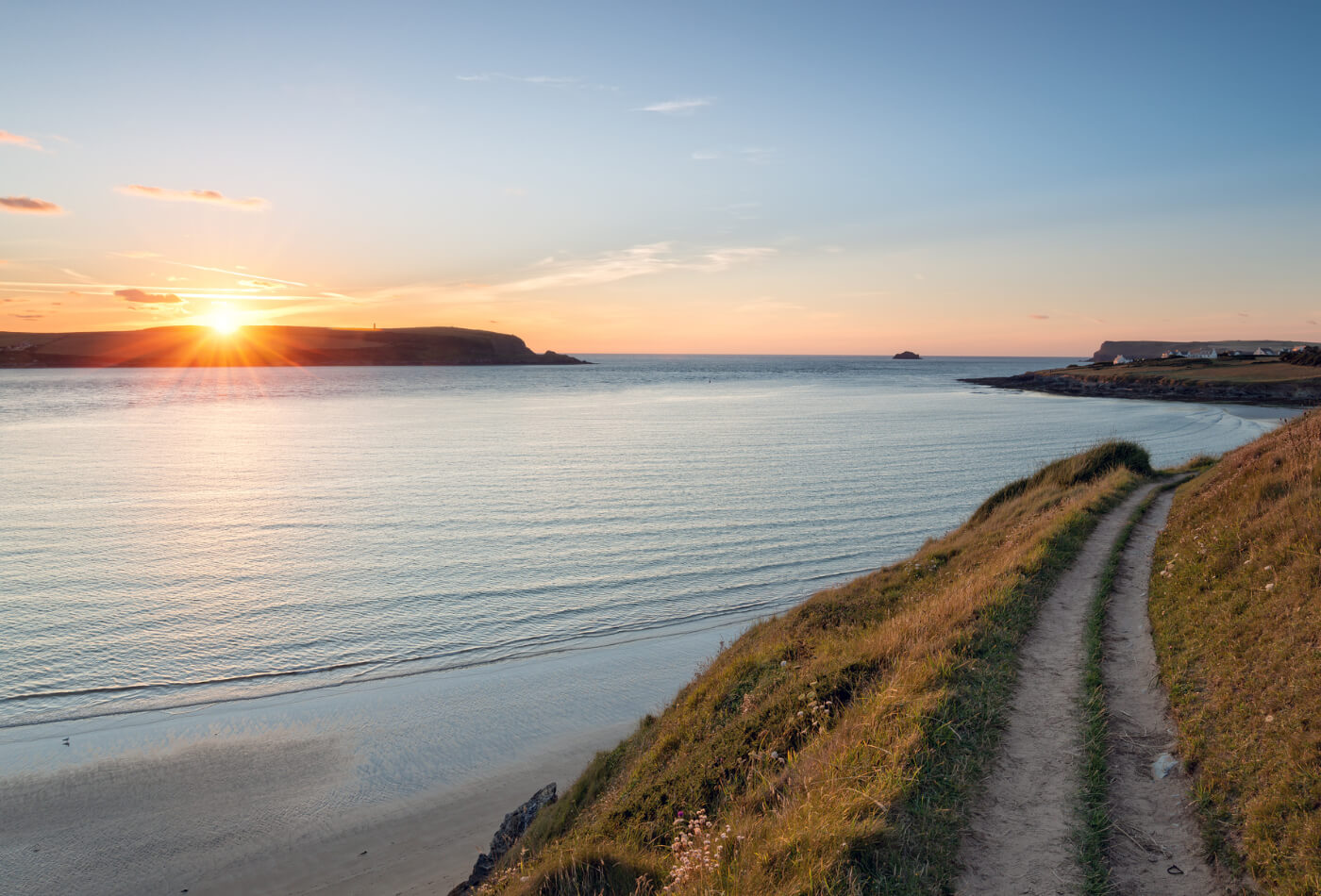 Things to Do in North Cornwall in October

With the air crisp and fresh, North Cornwall in October offers a welcome break away from the summer crowds.... 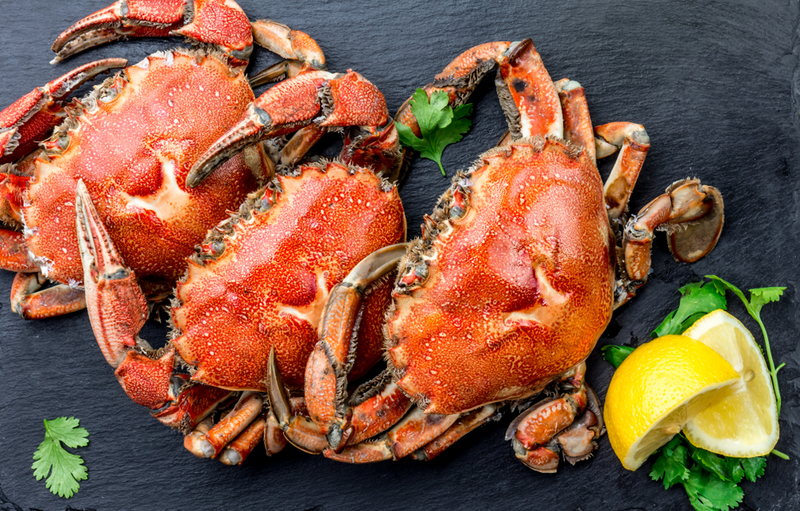 The wait to return to North Cornwall is over and we know youll be looking forward to re-visiting your... 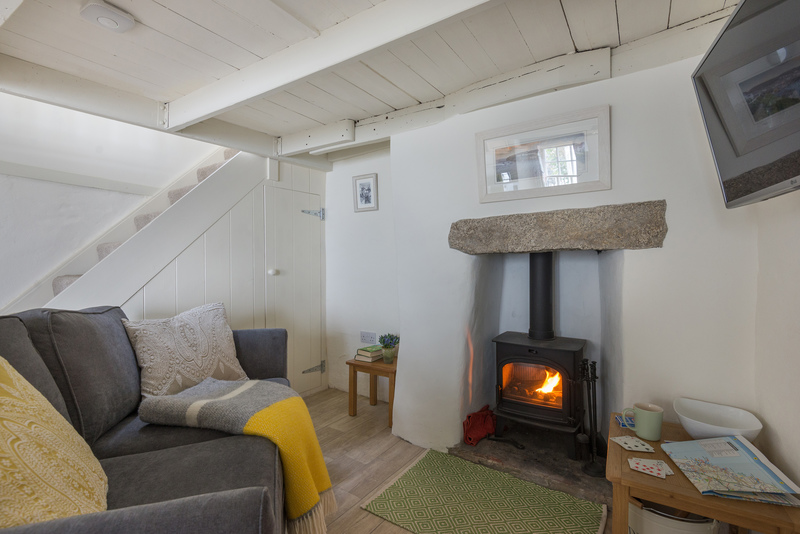 With Valentine’s Day around the corner, treat your loved on to a romantic getaway to the stunning north Cornish...