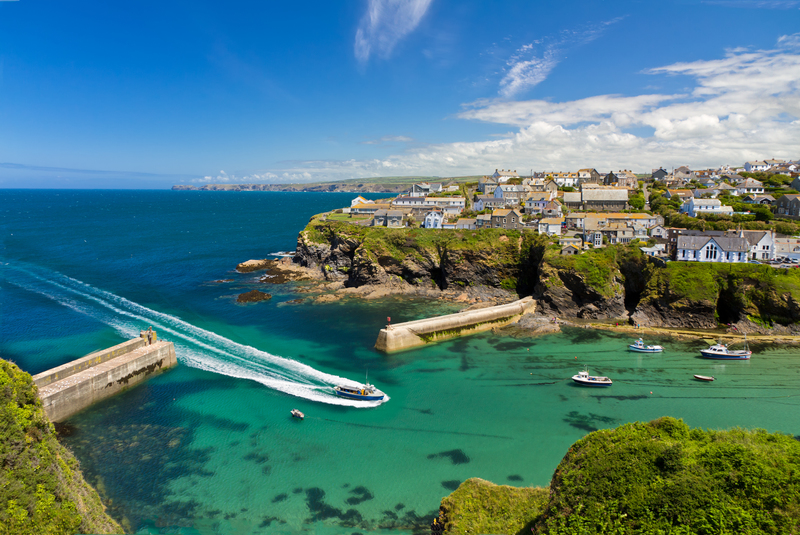 by / Arts and Culture

North Cornwall is known for its beautiful and scenic fishing towns and villages along the coast. It’s no wonder then that North Cornwall is the chosen backdrop for many films and TV series.

We’ve put together a list, focusing on North Cornwall, of popular shows and films set in Cornwall. 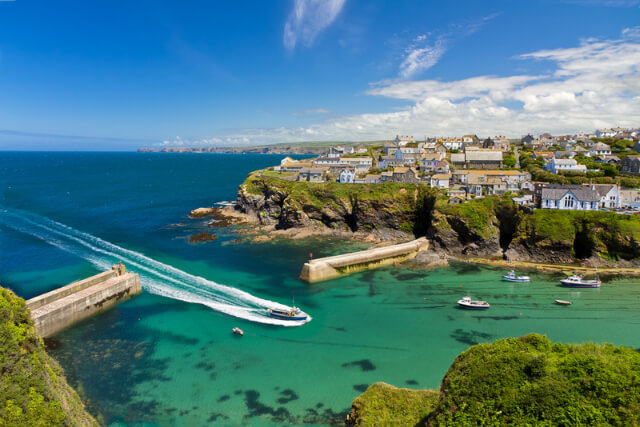 Use our handy quick links below to skip to your favourite show or movie filmed in Cornwall: 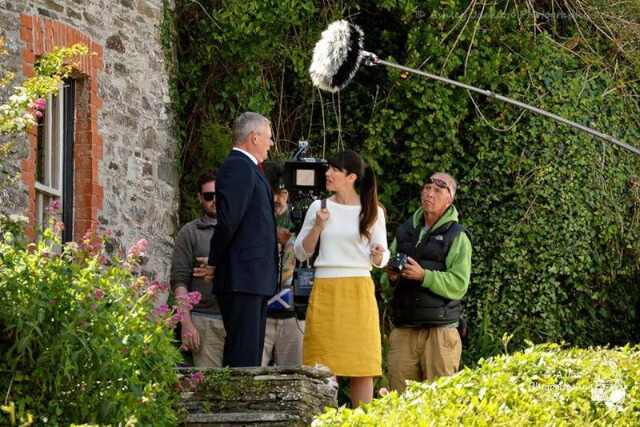 Capturing the hearts of many, the Doc Martin filming locations used in the show have become popular destinations for fans to visit. 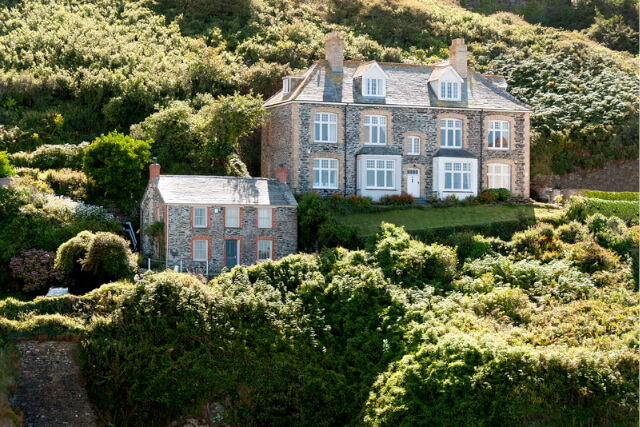 The charming fishing village of Port Isaac is the main setting for the series. In the show, it is the main village known as Portwenn. There are many top Doc Martin locations dotted around the village including Fern Cottage.

Fern Cottage sits on the hillside, to the left of a larger cottage, and is used as ‘Doc Martin’s Surgery’.

We are lucky enough to have had three properties in our Port Isaac portfolio used as Doc Martin filming locations in the series.

The gorgeous three-bedroom bolthole, Albany, featured as a ‘run-down property’ before it was renovated in the series. Homelands was used as ‘Aunt Ruth’s House’ in various seasons. Finally, Fronthill House featured as a children’s nursery. 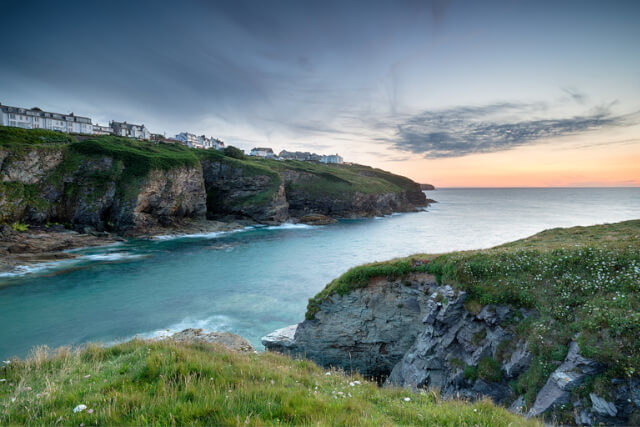 Another Doc Martin filming location sits right around the corner from Port Isaac. Port Gaverne is used for many external and beach scenes in Doc Martin.

Follow the road from Port Isaac eastwards to venture over to this beautiful, natural port. With stunning clifftop walking routes along the South West Coast Path, it will not disappoint. 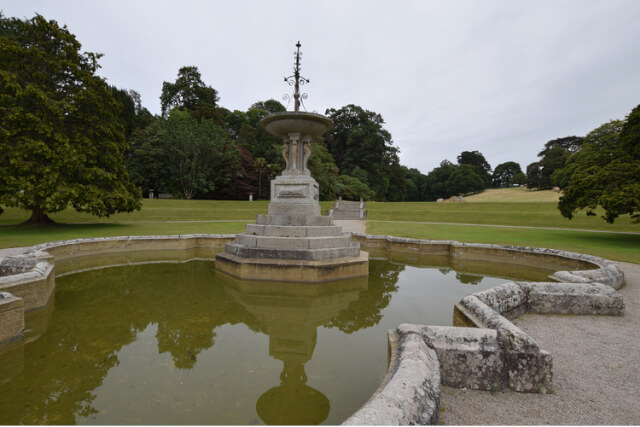 The third filming location for Doc Martin is Pencarrow House and Gardens. Characters Martin and Louisa have their first date there in season three.

Pencarrow House and Gardens are located on the edge of Bodmin Moor and hold over 500 years’ worth of family history. The grounds are dog-friendly too, so you can bring your pet pal along to explore, although dogs aren’t allowed in the house.

The gardens will reopen from 1st March 2022, every day until 31st October. The property will reopen for guided tours on 3rd April 2022 until 29th October every day except Saturday.

There is also a gift and plant shop, and the Peacock Café. 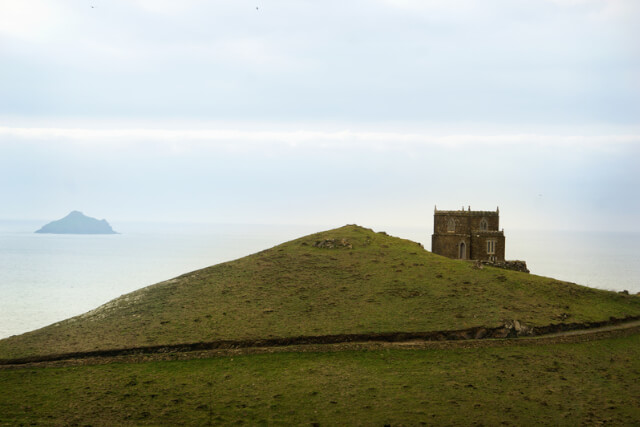 There’s a long disused mine here, known as Gilson’s Cove mine or Doyden Point mine. It produced silver-lead and some copper. The coast path runs through the site of a horse whim between the two shafts. 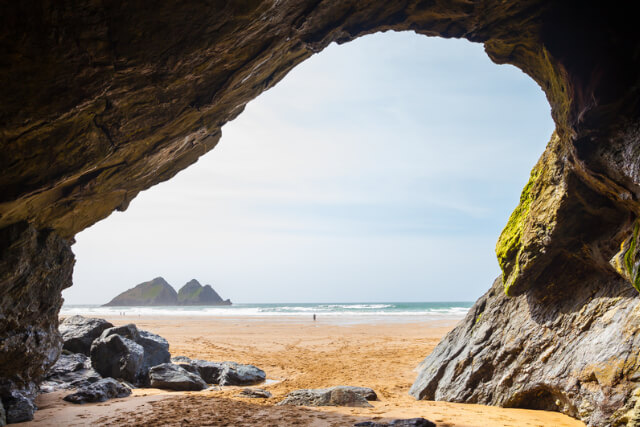 Two locations in North Cornwall were used in the filming of Die Another Day. This James Bond film, starring Pierce Brosnan, featured a battle scene set on a Korean beach.

Holywell Bay was used for this Die Another Day location. The beach lies just south of Newquay, and is a beautiful and more secluded spot that it’s neighbours.

Holywell Bay is around a 40 to 50 minute drive from the likes of Padstow, Daymer Bay and Rock. It’s an ideal distance for a fun day trip to the beach. 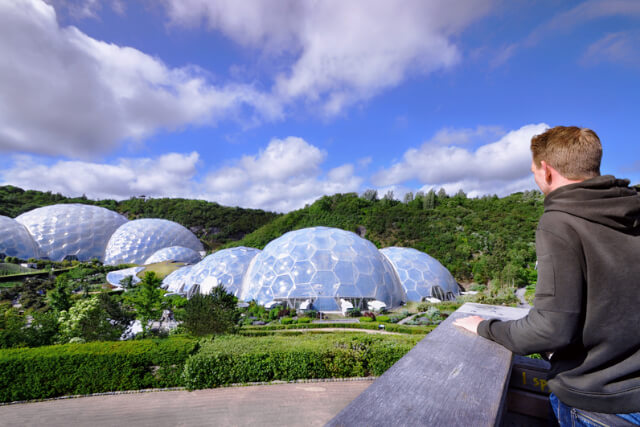 The second Die Another Day location is the Eden Project. Famous for its two huge biomes, Eden Project is a world class attraction located in Bodelva near St Austell.

The biomes were used in the film Die Another Day as villain Gustav Graves’ ice palace. Halle Berry’s character has a scene in which she, or rather her stunt double, rappels down the outside of one of the biomes.

Visit Eden Project to experience a Mediterranean climate in one biome and a Tropical climate in the other. Learn all about plants, fauna and ecosystems, or see a live concert in the summer months. 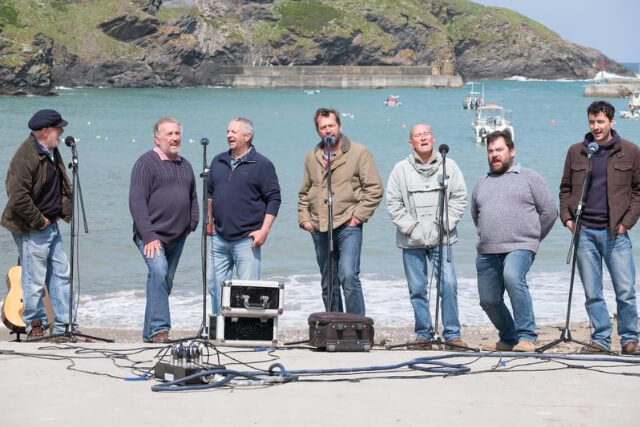 Fisherman’s Friends is a feel-good film about the famous sea shanty singing group of the same name. It follows the true story behind the group’s climb to fame.

The Fisherman’s Friends film was filmed in 2018, and the main filming location was the lovely fishing village of Port Isaac and the platt.

The group began their musical journey in Port Isaac in 1995. They went from local performances to eventually signing a record deal with Universal Music in 2010.

You can still find them performing live on Friday evenings in the summer months on the Platt! It’s a wonderful setting for their shanties, so definitely try to catch them if you’re in the area or staying in Port Isaac in summer.

You can even visit the local pub featured in the Fisherman’s Friends film, The Golden Lion. It’s the perfect spot for a hearty lunch, and it’s dog-friendly too.

Be sure to order a drink from the Bloody Bones Bar, which has an amazing smuggling tunnel leading down onto a causeway on the beach.

by / Arts and Culture 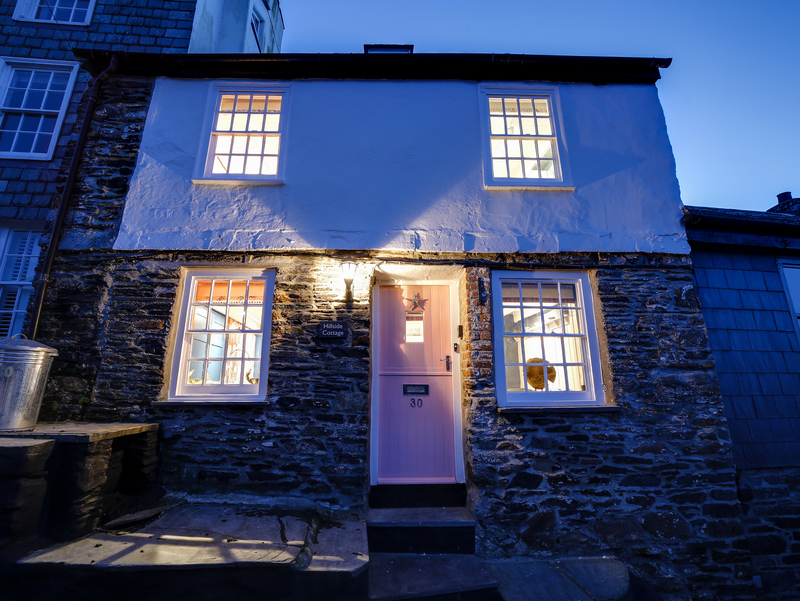 We recently caught up with Anouska Lancaster, Interior Designer and owner of one of our very different cottage experiences:... 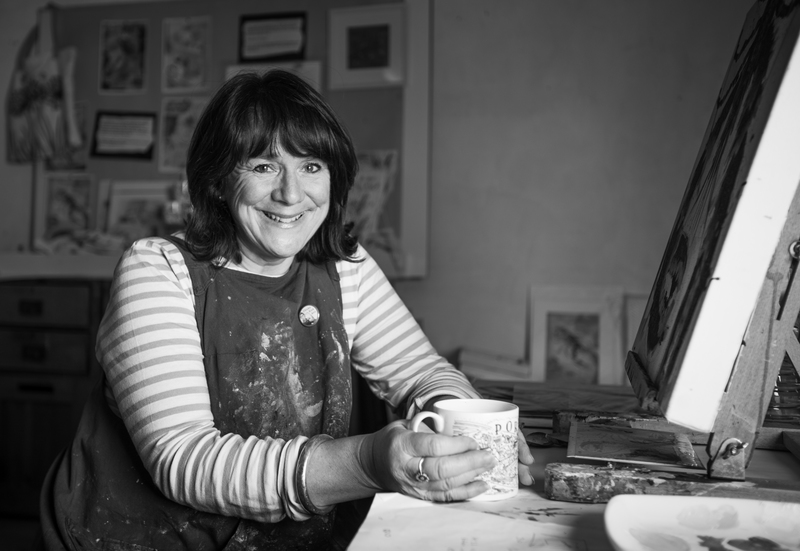 Artist Caroline Cleave works from her studio in the heart of the historic village of Port Isaac where she... 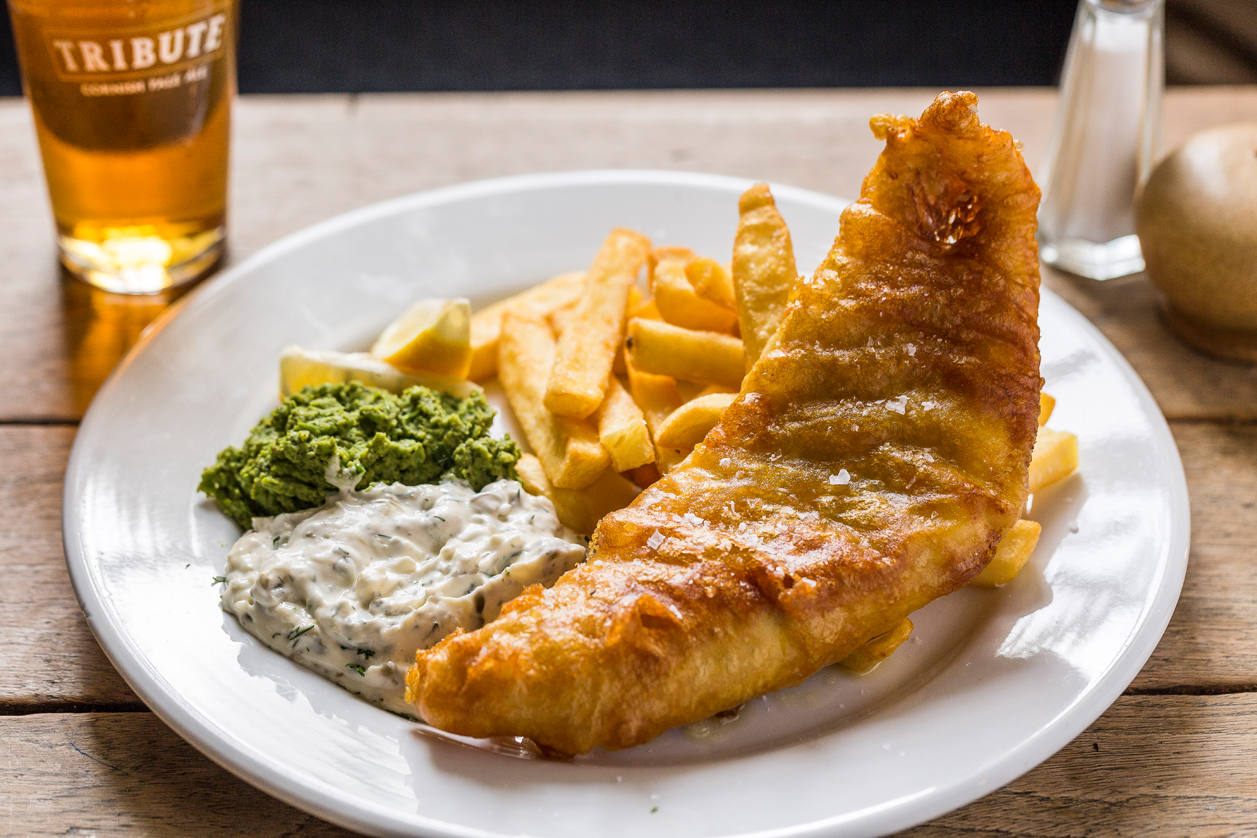 We are very lucky to have a wide selection of high quality restaurants in North Cornwall, including Michelin starred...